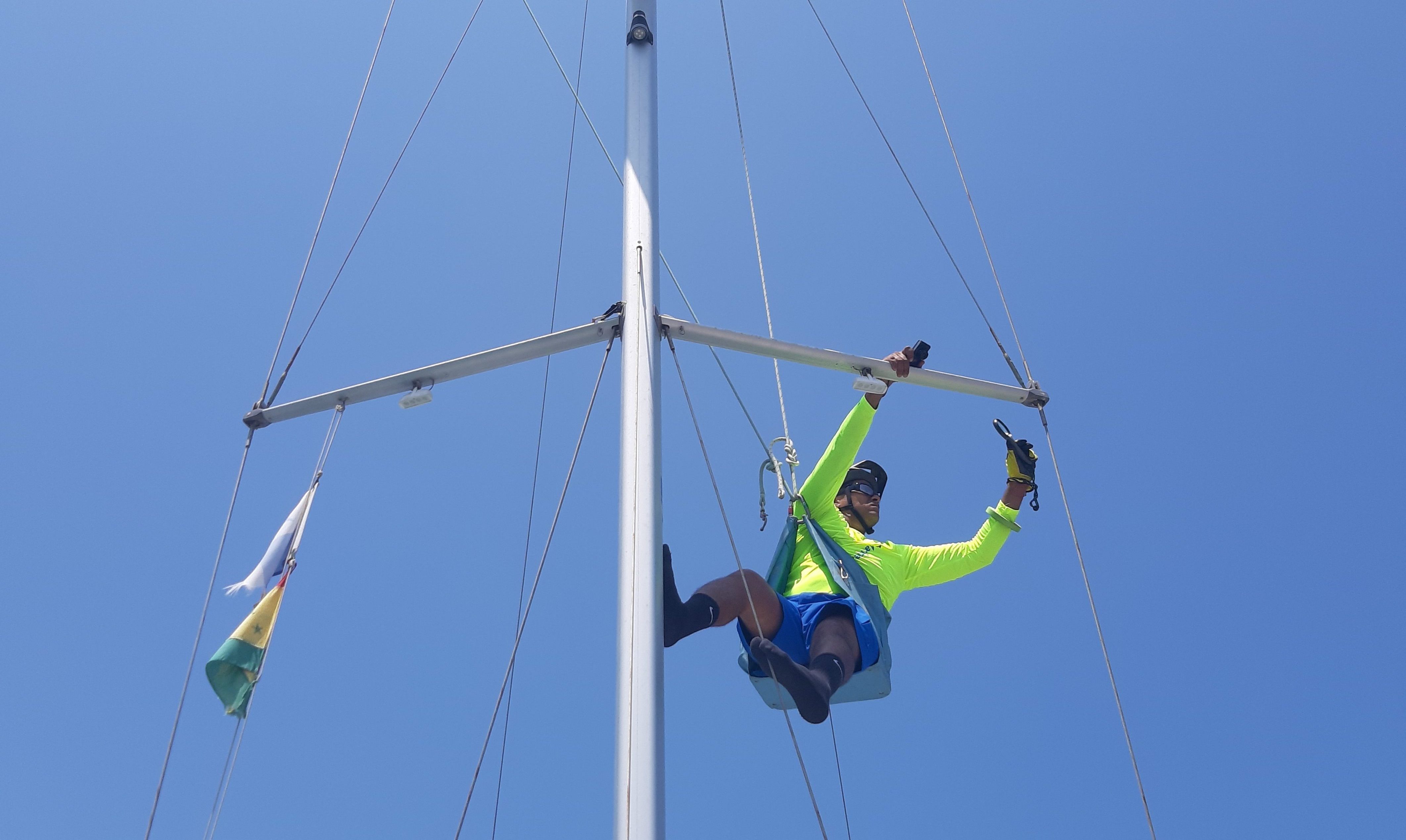 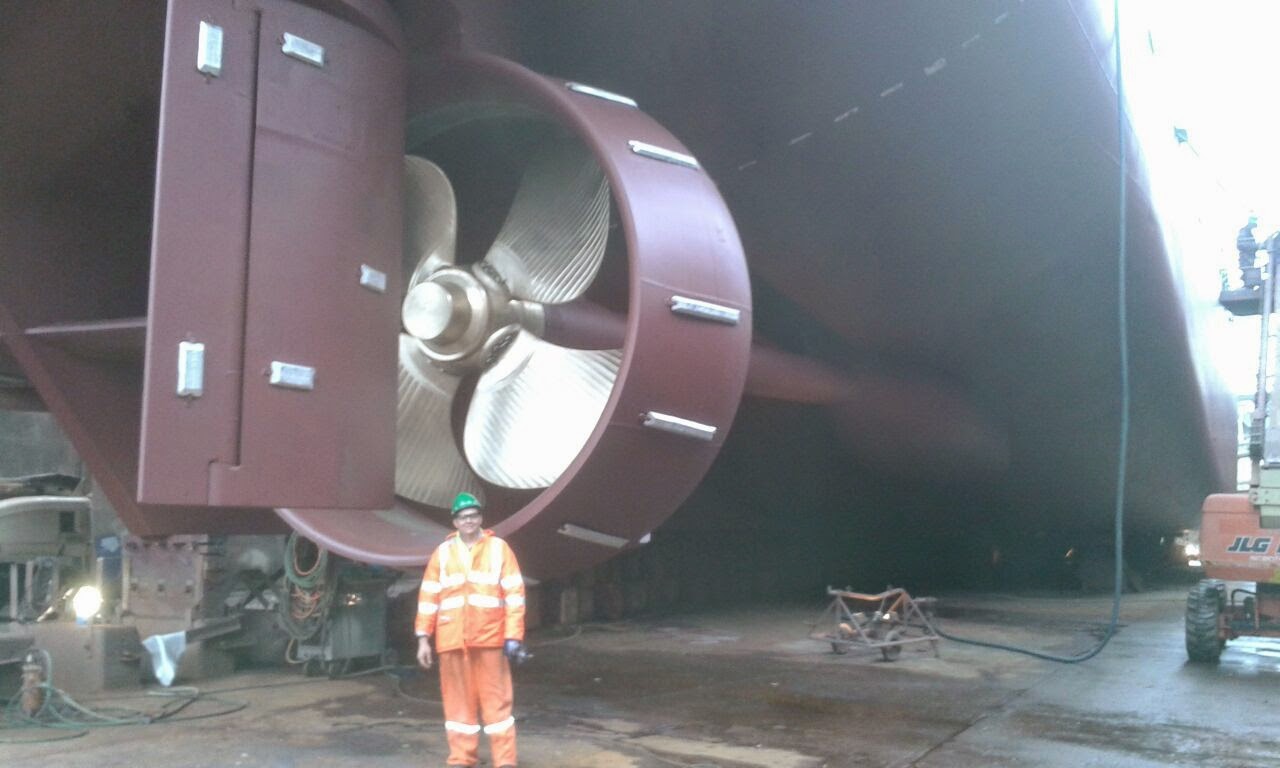 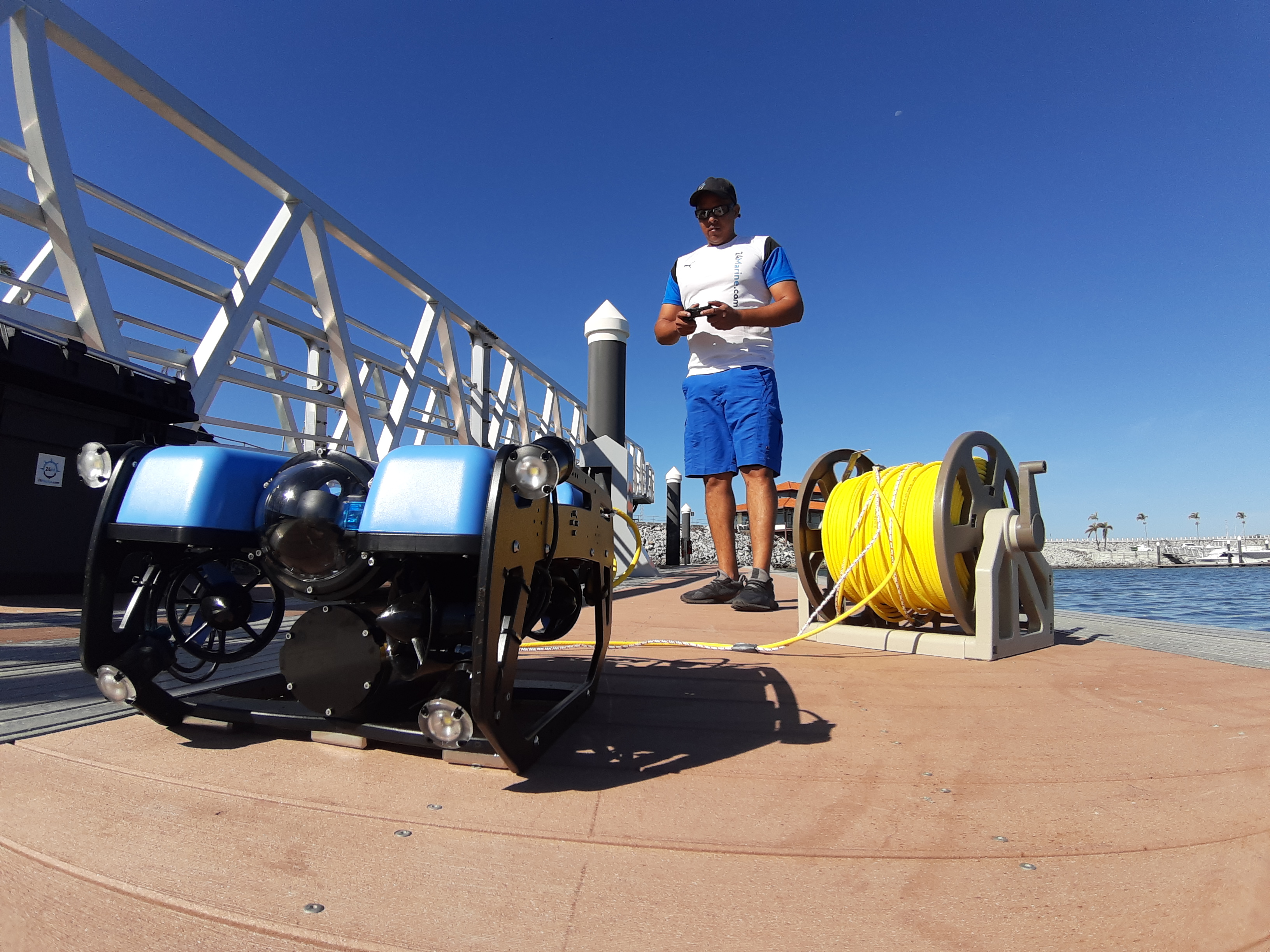 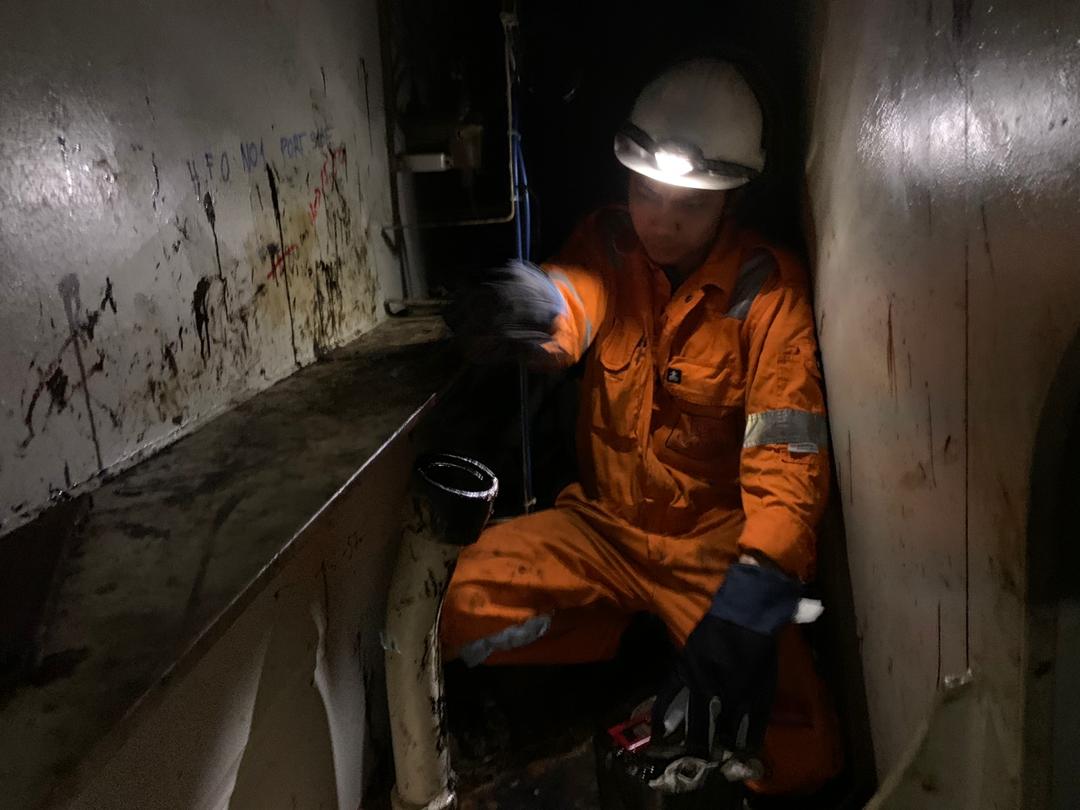 24 marine Smart surveyors are the local specialist on hull surveys.

We assesst hull conditions by using state of the art technologies.

Ensuring we can get on details the hull conditions.

Now days most survey tasks involve robots that are designed in such way that they remove human intervention from labour intensive and hazardous work environment.

Sometimes they are also used to inspect inaccessible spaces / confines places which are generally impossible to access by humans.

Many pipes comes in the dangerous spaces because they carry toxic chemicals, fluids and most of the time has small internal diameter or bends which become inaccessible to human.

The complex internal geometry and hazard content constraints of pipes demand robots for inspection of such pipes in order to check corrosion level of pipe, recovery of usable parts from pipe interior, sampling of sludge and scale formation on pipe internal surface etc

In 24 Marine we have developed a Pipe Robot that ensure you are getting a pipe survey cost effective and reducing human exposure. we have developed virtual reality pipe inspection, that bring your pipes to real life.